Did you know that 25 percent of all egg production in the United States has already been taken offline due to the bird flu crisis?  You aren’t hearing much about this in the mainstream media, but at this point bird flu has claimed the lives of 45 million chickens and turkeys in America.  When I wrote about this a month ago, the number of dead birds was sitting at about 20 million.  In just 30 days, the death toll has risen by an astounding 20 million.  This is a major crisis and it is already causing egg shortages around the country, and yet very few people seem alarmed about this?  Why is that? (Read More...) 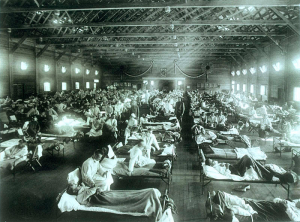