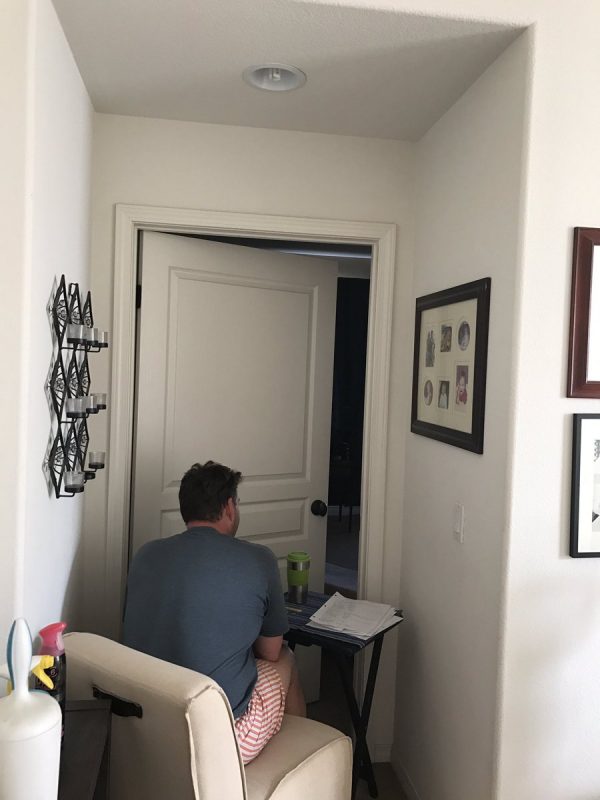 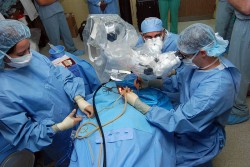 Why hasn’t a cure for cancer been found?  We have poured billions upon billions of dollars into cancer research, and yet cancer rates continue to explode.  Cancer is the leading cause of death worldwide, and according to the World Health Organization the number of cancer deaths globally is expected to nearly double over the next 20 years.  So why is this such a problem?  We have spent gigantic piles of money and have had hordes of scientists working on this for decades.  Every year there are countless walks, runs and fundraisers for cancer research.  The U.S. government absolutely showers cancer researchers with cash.  We are supposed to be the most “advanced” civilization that the world has ever seen.  So where is the cure for cancer?  And why does cancer keep getting worse? (Read More...)