Locking down much of the country may have helped to “flatten the curve” a bit, but it has also had some very serious consequences that public health officials did not anticipate.  Humans were created to be social creatures, and forcing us to isolate ourselves from one another for weeks on end has turned out to be quite problematic.  This has especially been true for those that live alone.  Today, the U.S. has a higher percentage of one person households than ever before, and keeping those individuals totally isolated in their own homes is not that different from putting prison inmates in solitary confinement for an extended period of time.  In both cases, it can be just a matter of time before people mentally break. (Read More...) 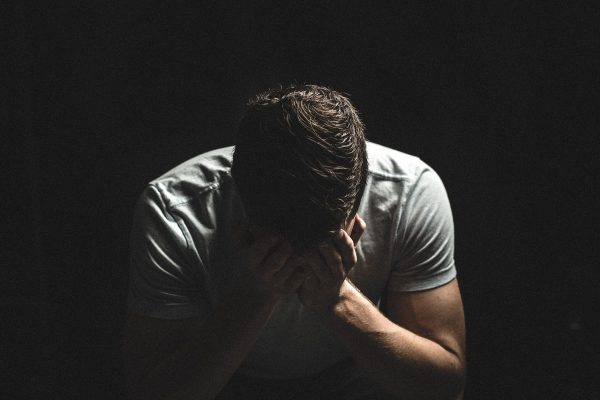 Earlier today, my attention was directed to a thread on an Internet discussion forum that lamented how much America had changed over the years.  I don’t know exactly why, but the posts on that thread really touched me.  Those of us that are old enough to remember what America was like before the Internet grew up in a much simpler time.  Yes, we didn’t have all of the luxuries that we take for granted in 2019, but we found joy in the simple things and people were generally much happier.  Today, we seemingly have so much going for us, and yet people are lonelier, more disconnected and more depressed than ever before.  The suicide rate in the United States is up 34 percent since the year 2000, approximately 40 million American adults have an anxiety disorder, and overdosing on drugs is now the leading cause of death for Americans under the age of 50.  Clearly our society is not heading in the right direction. (Read More...) 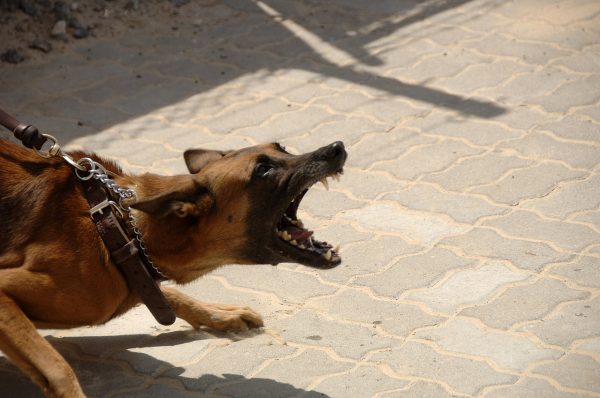 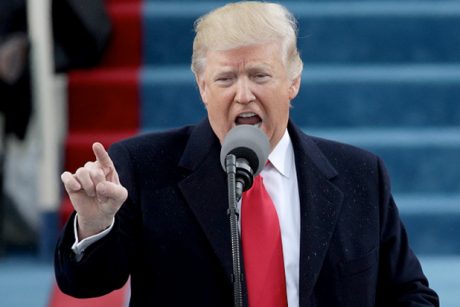 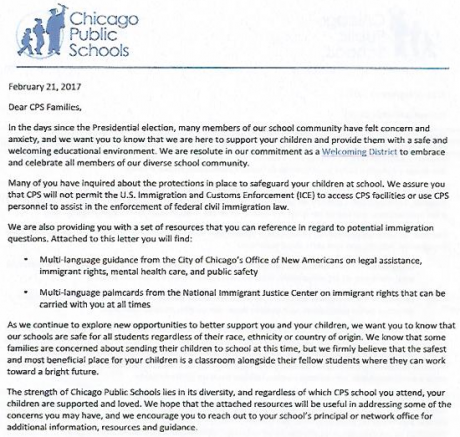 The Chicago public school system has decided to openly defy the president of the United States. More than 392,000 students attend public schools in Chicago, and on Tuesday a letter was sent home with each of those students telling their parents that Chicago schools will not “assist in the enforcement of federal civil immigration law”. In fact, the letter actually says that federal officials will not even be allowed “to access CPS facilities”. In essence, every Chicago public school has now officially been declared to be a “sanctuary” for illegal immigrants. If you would like to see the original document, you can do so right here. This is just another example of how deeply divided we are as a nation. The entire public school system of one of our largest cities is now in open rebellion against the president, and that is a very dangerous sign. (Read More...)