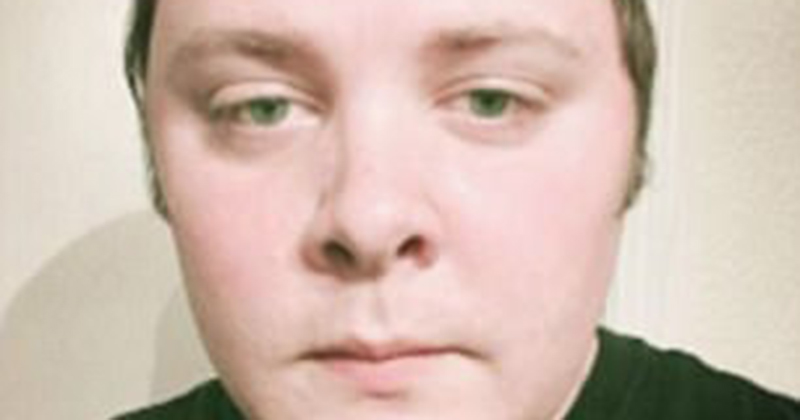 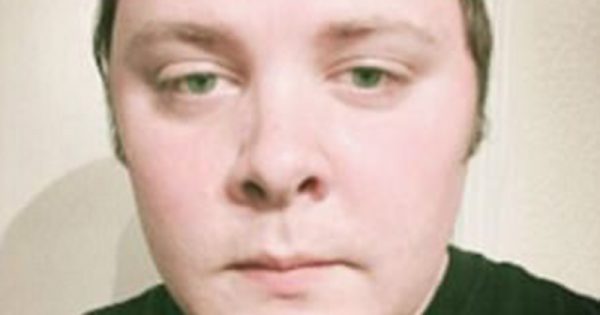 Devin Patrick Kelley was a devout atheist that “hated Christians”, and that may help to explain why he specifically chose a church as his target.  According to Gateway Pundit, Kelley’s Facebook page (which has now been deleted) showed that he had liked pages such as “Atheist Republic” and “Friendly Atheist”.  Authorities tell us that the primary reason he attacked the First Baptist Church of Suthlerland Springs was because his mother-in-law was a member of that congregation, but if he had any respect for human life at all he wouldn’t have tried to kill everyone there – including all of the small children.

You can be an atheist without hating Christians, but Kelley was apparently quite militant about his atheism.  In fact, it is being reported that Kelley regularly talked on Facebook about how people that believe in God are “stupid”…

Nina Rose Nava, who went to school with the gunman, wrote on Facebook: ‘In (sic) in complete shock! I legit just deleted him off my fb cause I couldn’t stand his post.

Christopher Leo Longoria replied: ‘I removed him off FB for those same reasons! He was being super nagtive (sic) all the timd (sic).’

After spending so much time debating the existence of God online, Kelley has now had that questioned answered once and for all.

Sadly, Kelley was someone that had a history of treating animals and the people around him very badly.  The following comes from the Daily Mail…

Public records detail his history of physical abuse – including arrests for animal cruelty and domestic violence.

The domestic violence arrest stems from his first marriage to Tessa K. Kelley, who he married in Texas in April 2011.

The two were living in New Mexico the following year when Kelley was court-martialed for abusing both his wife and his infant stepson.

‘He assaulted his stepson severely enough that he fractured his skull, and he also assaulted his wife,’ Don Christensen, a retired colonel who was the chief prosecutor for the Air Force, told the New York Times. ‘He pled to intentionally doing it.’

On Sunday, Kelley “wore a mask with a skull on it” while he went up and down the church shooting people.  He would have killed a lot more people if it wasn’t for a “concerned neighbor” that grabbed his rifle and quickly intervened…

A concerned neighbor who heard the Texas church massacre unfolding on Sunday went and grabbed his rifle and tried to stop it — opening fire on the shooter and chasing him down in a stranger’s truck, a report says.

The man, who has not been publicly named, is being hailed online as a “hero” after state officials described his actions during a press conference.

A resident told the local ABC affiliate KSAT that he teamed up with her boyfriend and the two gave chase for several minutes inside his truck before the alleged gunman, Devin Kelley, eventually crashed the car he was in.

This is why we need armed security in all of our churches.  If someone with a gun would not have been nearby, every single person in that church could have ended up dead.  As it was, it ultimately turned out to be the worst mass church shooting in modern American history.

So let us always stand up for our 2nd Amendment rights, because without them we would be sitting ducks for predators such as Devin Patrick Kelley.