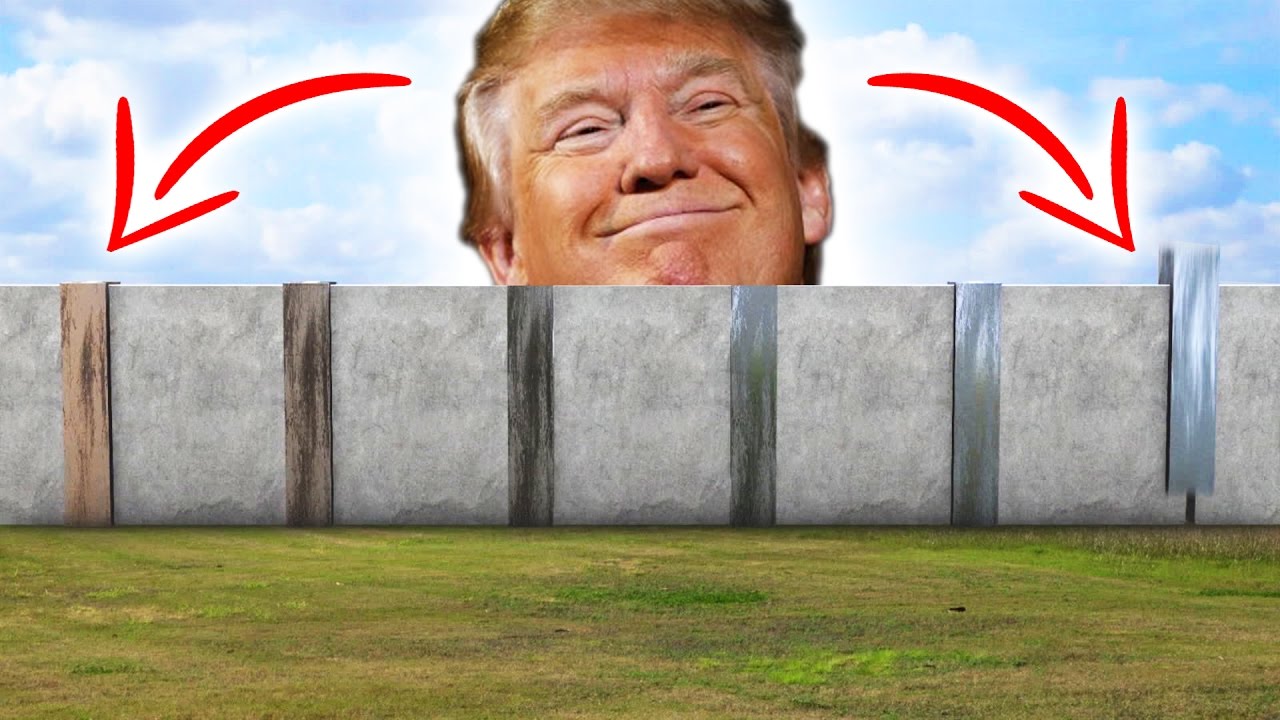 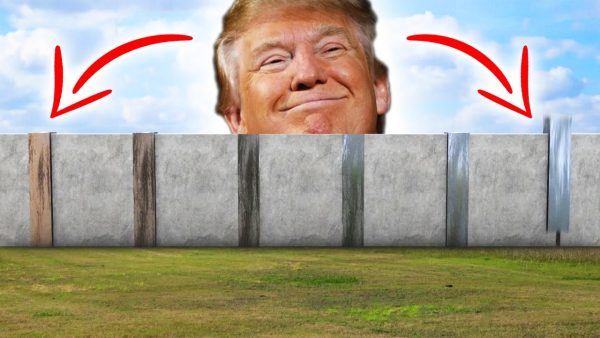 President Trump has repeatedly floated the idea of declaring a national emergency in order to pave the way for the wall to be built, and it is now being reported that the White House has actually drawn up a draft proclamation to be used if Trump decides to go in that direction.  But there is a very strong reason why he hasn’t pulled the trigger on such a move yet.  If Trump tries to make an end run around Congress in this manner, the Democrats plan to immediately take him to court.  That would mean construction of the wall would be tied up in the court system for years, and if Trump lost in 2020 it would never happen at all.

So if Trump is really committed to the wall, he needs to keep going with this shutdown until the Democrats finally give in.

Using a national emergency to build the wall sounds like a simple solution to a lot of people, but the truth is that it would be a legal nightmare.

And if a national emergency was declared, the Trump administration has identified 7 billion dollars in federal funds that could potentially be used for wall construction…

According to options being considered, the administration could pull: $681 million from Treasury forfeiture funds, $3.6 billion in military construction, $3 billion in Pentagon civil works funds, and $200 million in Department of Homeland Security funds, the official said.

But of course the Democrats are not just going to stand by and allow President Trump to do that.  As Politifact has noted, it is almost certain that there would be an immediate legal challenge…

If Trump declared a national emergency, expert said he might rely on 10 U.S. Code Section 2808 and 33 U.S. Code Section 2293. In very broad terms, they concern the use of the armed forces to undertake military construction projects, and the termination or deferment of Army civil works project and using those resources to undertake other construction “essential to the national defense.”

Trump would likely face a legal challenge if he invoked either of those two provisions, experts said. Potential arguments that would rise are whether the border wall is necessary to support the armed forces already deployed at the border, whether the construction has the appropriate approval, and whether the reallocation of funds is justified. Also a matter of debate is who would have legal standing to challenge the president’s declaration.

In particular, the Democrats would likely invoke the Antideficiency Act.  It is unclear whether or not they would ultimately be successful, but this portion of federal law is certainly vague enough to keep the two sides tied up in the federal court system for a very long time.  Ryan Alexander, the president of Taxpayers for Common Sense, recently gave us some insight into what the legal strategy for the Democrats could potentially look like…

This latest idea of actually paying for wall construction out of the DoD Appropriations bill has a major stumbling block: the Antideficiency Act. Once the domain of only the most serious appropriations law nerds, the Trump era has pushed this statute out of the shadows of “Principles of Federal Appropriations Law” and made it an issue that must be discussed.

Simply stated, this is the law that says money appropriated by Congress cannot be spent in advance or in excess of a congressional appropriation. Also, the act prohibits “…involving the government in any obligation to pay money before funds have been appropriated for that purpose…” (emphasis added.) In effect this means funds may only be used to pay for the item or action for which the money was specifically appropriated.

If President Trump does not want the construction of the wall to be tied up in court indefinitely, then he needs congressional approval, and that won’t be easy.

Both sides have dug their heels in, and there does not appear to be any room for a compromise.  The Democrats are pledging that they will never give Trump a single penny for a border wall, and if they break that promise they will have to deal with an overwhelming political backlash.

Meanwhile, the crisis on the border continues to escalate.  For example, one rancher that lives on the border recently caught a smuggler in the act of trying to steal his truck…

Grossman lives in the same area, and illegal crossers have entered his home a number of times. He recently caught a smuggler trying to steal his truck.

“I brought him back to the house,” Grossman recounted. “And then my wife called the sheriff, and the sheriff and border patrol come up and got him and then we went back to my pickup and there was a bale of marijuana in the back of my pickup and he had stolen a lot of stuff from the house.”

Cochise County Sheriff Mark Dannels oversees a border county covering more land than Connecticut. He says when the government fails to take a strong stand on immigration, it only makes things worse. “Those that want to come into this country and harm us – terrorists – have the infrastructure to get through here in Cochise County,” he explains. “Anytime this administration talks about amnesty or anything that has to do with the border we have an influx of people coming across. We sit back all the time and just wonder, why they won’t do something to fix this problem.'”

We desperately need some common sense solutions in Washington, but unfortunately most members of Congress seem to be greatly lacking in common sense these days.

So for now the government shutdown will continue, and it is not likely to end any time soon.