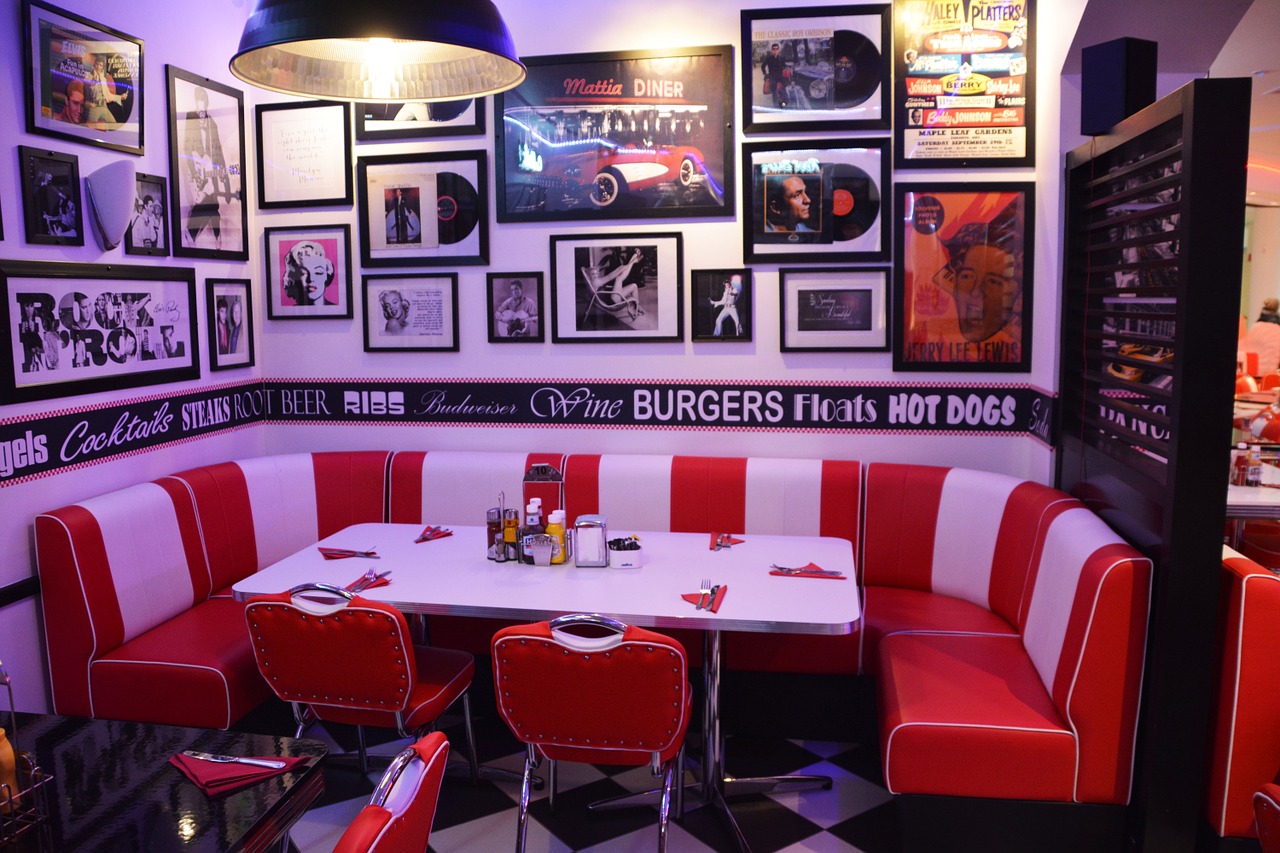 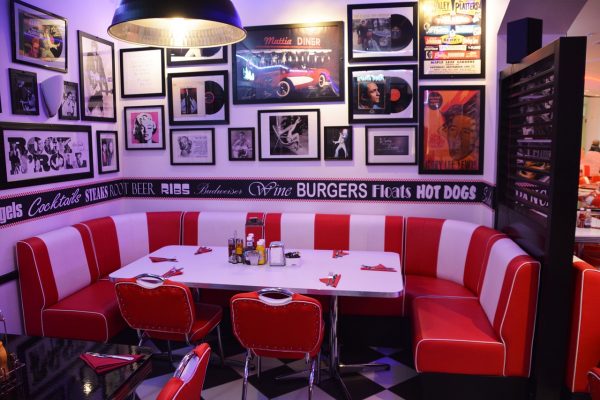 In this article I am going to share with you a perfect example of why so many people believe that there is so little hope for the future of America.  The young adults of today are going to be the leaders of tomorrow, and generally speaking the young adults of today are not in good shape.  Survey after survey has shown that Millennials reject traditional American values more than any other generation that has come before them by a very wide margin.  They are selfish, rude, arrogant, boastful, proud, disrespectful, ungrateful, undisciplined, slothful and completely obsessed with themselves.  In fact, one study found that they are the most narcissistic generation in American history.  They feel entitled to everything, but they don’t want to work for it.  They want to be treated like kings and queens, but they don’t see a problem with treating others like dirt.  Of course there are plenty of young adults that are shining exceptions, but in general young adults under the age of 30 in America today are a complete mess.

Earlier today, I came across a story that illustrates this perfectly.  Michael Boldea took his family to a local eating establishment to celebrate Memorial Day on Monday, and he encountered a young couple that could be the poster children for the entire Millennial generation.  The following is an extended excerpt from the Facebook post where Michael Boldea told this story…

Neither of them could have been more than thirty, but both were well into adulthood. She was wearing pajamas and carrying a pillow, he had on a pair of shorts that had seen better days, and a shirt he must have been wearing for about a week given all the food stains down the front of it.

They were seated at a booth next to ours, and the first of many complaints was that the booth was too tight. I’m a hefty fellow, and I was seated in an identical booth with room to spare. For a good three minutes, the pajama laden woman who also happened to be a good hundred pounds over the threshold of obesity berated the waitress for the booth being snug, while the waitress apologetically explained that she hadn’t built the booth, but would pass it along to management.

This was only the first volley of what would be a good thirty minutes of macabre drama from which I couldn’t look away. A drama replete with demands for a free meal, asking for another omelet even though over three-quarters of the omelet that was deemed inedible had already been eaten, and a request for the manager to complain about the rudeness of the waitress.

I was there. I heard every word, and the waitress had not been rude. Had it been me, they would have been asked to leave five minutes in, but I have a low threshold for entitlement and rudeness.

They finished their meal, left without tipping, and made sure they were loud enough in their adamant insistence that they would never return to this dump as they walked out.

I’d never seen anything like this in my life, but upon talking to the waitress afterward, apparently, it’s happening more and more in recent years.

Even if they are not running things themselves in the future, these are the people that will be choosing who runs our country.

Either way, we are in big, big trouble.

Once again I should note that there are definitely exceptions to what I am talking about.  I personally know some wonderful young adults, but the problem is that there is not nearly enough of them.

Most of our young adults are the product of a deeply flawed education system, have had thousands of hours of “garbage entertainment” poured into the minds, and have been systematically trained to reject the values that this country was founded upon.

As a result, the future of our nation is looking exceedingly bleak at this point.

Let me give you another example.  Not too long ago, a 27-year-old woman literally tried to drown her newborn baby in a McDonald’s toilet…

A California woman who tried to drown her newborn in a McDonald’s toilet received no jail time during sentencing this month.

Sarah Jane Lockner, 27, escaped jail time and was, instead, sentenced to four years of supervised probation on May 3 in the courtroom of San Mateo County Superior Court Judge Stephanie Garratt. Lockner will also be required to attend parenting classes, according to Fox 13.

Lockner was arrested in January on a charge of attempted murder but later pleaded guilty to the lesser charge of child endangerment.

What kind of legal system gives a woman that tried to drown her newborn baby in a toilet no jail time at all?

Of course this is California we are talking about, and without a doubt the legal system in the state is absolutely insane.

But the truth is that we are seeing legal rulings like this all over the country, and it is because our nation is in a greatly advanced state of decline.

When I went to law school a couple decades ago, I sat next to people that were just like the couple that Michael Boldea encountered in the diner.  I was horrified that law students would show up to class in shorts and flip-flops like they were ready for a day at the beach.  But that is where our entire society is heading these days.  At this point, most Americans don’t show much respect for anyone or anything.

And a great place to see everything that I have talked about in this article in action is on social media.  For some reason, social media seems to bring out the best in people, but it also brings out the worst in people.  If you spend much time on social media, you know exactly what I am talking about.

Perhaps the reason why social media platforms such as Facebook are such a problem is because they are so addictive.  In a recent editorial, U.S. Senator Josh Hawley referred to Facebook as “a digital drug”…

Let’s be clear. This is a digital drug. And the addiction is the point. Addiction is what Mark Zuckerberg is selling.

Like other drugs, this one hurts its users. Attention spans dull. Tempers quicken. Relationships fray.

And those are the benign effects. The Journal of Pediatrics recently noted a surge in attempted suicide: more than double the attempts over the last decade for those under 19, with a tripling among girls and young women 10 to 24. The study’s authors can’t prove social media is to blame, but they strongly suspect it plays a critical role. Congress has a duty to investigate that potential link further.

Look, I know that I have been very rough on Millennials in this article, but let me end on a hopeful note.

Millennials could still become the greatest generation that we have ever seen in all of American history, but they will never get there if they stay on the path that they are currently on.

In the end, life is all about choices, and as a nation we have been making the wrong choices for a very long time.  The young adults of today could choose to be the generation that starts making better choices, and let us hope that a great awakening is just around the corner.